Creator of Concert Archives amongst other things. #FrontRowClub

Cursive is an indie rock band from Omaha, Nebraska, USA, formed in 1995. Musically described as emo and post-hardcore, the band has released eight studio albums and a mix of singles and EPs since 1997, released on record labels 15 Passenger and Saddle Creek. 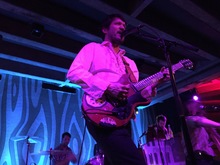 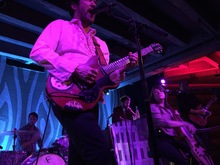 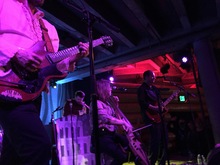 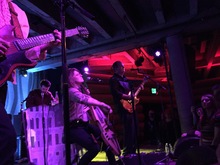 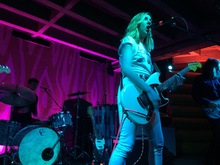 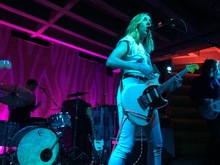 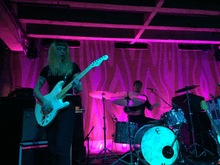 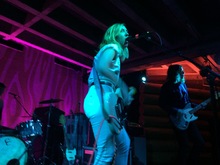 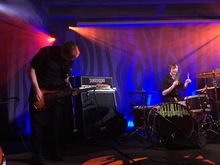 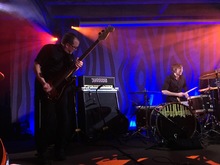 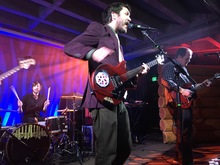 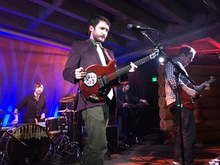 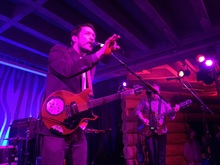 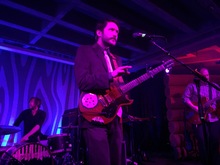 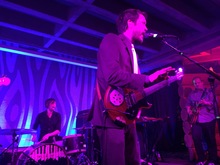 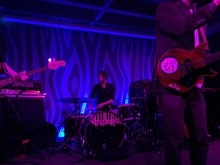 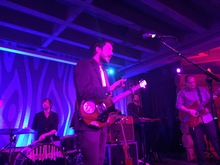 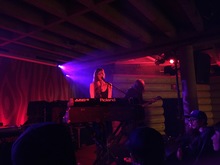 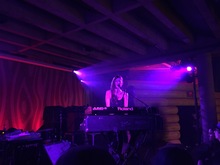 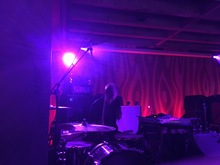 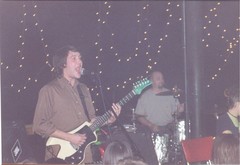 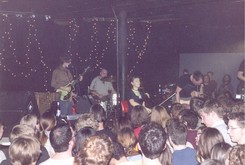 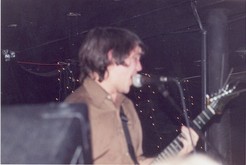 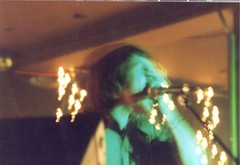 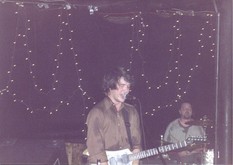 206 users have seen Cursive including: