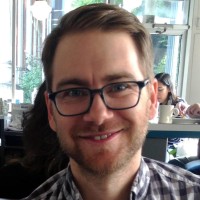 Creator of Concert Archives amongst other things. #FrontRowClub

Mr. 1986 was formed in july 2001 in Lincoln, NE when Joe, Jim and Micah asked another guy named Andy if he wanted to "jam metal". After releasing a split-cd with "Tie These Hands" on which they added piano to one song they thought it would be a good idea to add a pianist as well, so Ryan joined up. And since then the music has changed into what it is today, they call it Instrumetal, and while you can understand the meaning and see some similarities there's really not that much metal in it.