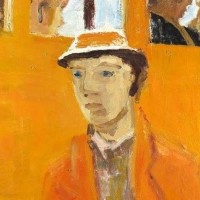 1) Julia Brown is a Brazilian classical organist. She was born in Rio de Janeiro, Brazil and grew up in Campinas, in São Paulo State. She graduated from Unicamp State University with a degree in piano performance, then received a scholarship from the Brazilian government to study organ at Northwestern University in Evanston, Illinois. After earning a Master's degree and Doctorate with Wolfgang Rübsam, she returned to Brazil, between 1996 and 1999, where she was president of the Brazilian Association of Organists.

8 users have seen Julia Brown including: