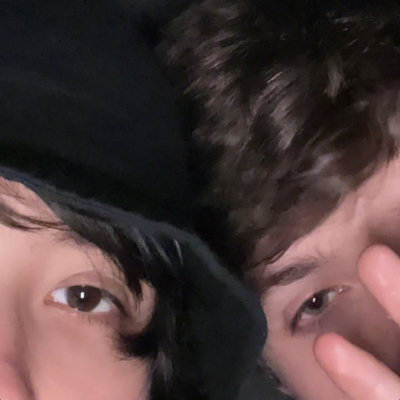 Luis Coronel (born Luis Miguel Coronel Gamez; February 3, 1996) is a musician, and singer-songwriter. Coronel was discovered by Angel Del Villar (a Chairman of the house record label) who worked with DEL Records who came across by Luis's videos on YouTube and social network. This young composer delights writing new songs, and is very excited because this May 28, 2013 will be released their first single "Mi Niña Traviesa" in iTunes and will be also playing by all the stations of the American Union.

20 users have seen Luis Coronel including: