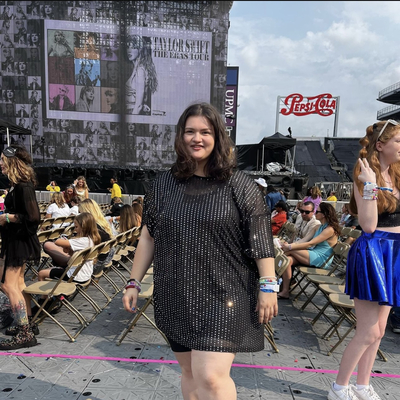 In Real Life is a boy band consisting of members Chance Perez, Brady Tutton, Michael Conor, Sergio Calderon, and Drew Ramos. The members won the first season of ABC's Boy Band and are signed to Hollywood Records where they released their first single "Eyes Closed" on August 25, 2017. Their debut album "She Do" was released on August 23, 2019. In January 2020, the band announced that they had broken up in order to pursue solo careers.

240 users have seen In Real Life including: