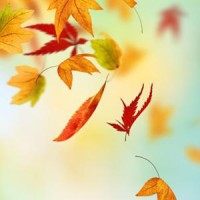 Circa Survive is an alternative rock band consisting of former Saosin vocalist Anthony Green and members of the now-defunct This Day Forward, including guitarists Brendan Ekstrom and Colin Frangicetto. Compared to the sound of Green's former group, the music of Circa Survive taps a different musical influence for Green, who cites Paul Simon, dredg, and Björk among later artists who have more influence on his vocal stylings in Circa Survive which are comparatively less aggressive, as well as his songwriting.

Variations: Circa Survive / Circa survive

710 users have seen Circa Survive including: