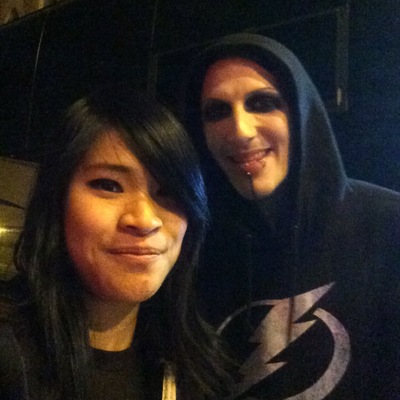 For Today was a metalcore band from Sioux City, Iowa, United States, active from 2005 to 2016. For Today will stop at nothing until the name of Christ is proclaimed to the entire world. "Unrelenting" is a word to describe the music: hardcore-influenced metal that combines melodic sweeps with breakdowns. They played thousands of shows in 4 continents and 19 countries since their formation. For Today’s debut full-length Ekklesia, produced by Jamie King, was released on April 1, 2008 through Facedown Records. On June 9, 2009, the band released their second full length album, Portraits, produced again by Jamie King.

370 users have seen For Today including: