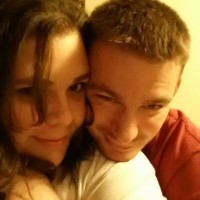 Alter Bridge is an American alternative metal band that was formed in 2004 in Orlando, Florida. It consists of lead guitarist Mark Tremonti, bassist Brian Marshall, and drummer Scott Phillips (drummer), all of whom are also members of Creed, alongside lead vocalist and rhythm guitarist Myles Kennedy, formerly of The Mayfield Four and the frontman of Slash's current solo project. Tremonti named the group after an actual bridge that used to be located in Grosse Pointe, Michigan, near his former home on Alter Road.

503 users have seen Alter Bridge including: