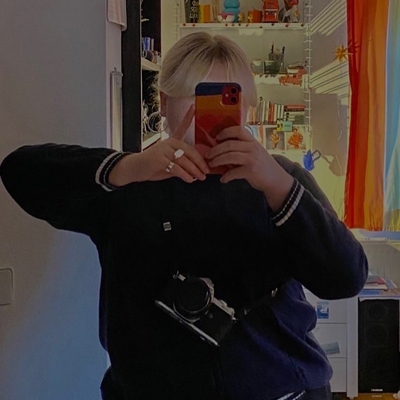 'The Pale White' is a trio formed in the North East of England, Newcastle, by Adam Hope (vocals/guitar), Jack Hope (drums) and Tom Booth (bass). It was only upon Adam's return from London to Newcastle in March 2015 that the band took shape. First recruiting younger brother Jack to start the group and demo some of his songs, the group was later completed by long time friend Tom, adopting the name 'The Pale White' - which alludes to the bright light people claim to see before they die.

147 users have seen The Pale White including: