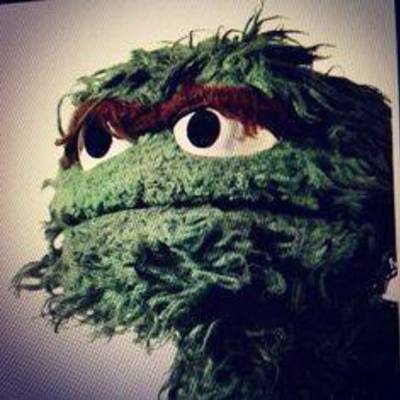 From the basements of UVA’s frat houses to the main stages at venues throughout the East Coast, the Company has broken out of the college bubble and into a world that loves to groove to a great live show. The band was founded in the early months of 2013 by guitarist/vocalist Louis Smith and saxophonist Andrew Drehoff. The duo had been playing together for some time in the greater Virginia Beach area, joined by a rotation of talented musicians who performed behind Louis as the Louis Smith Band.