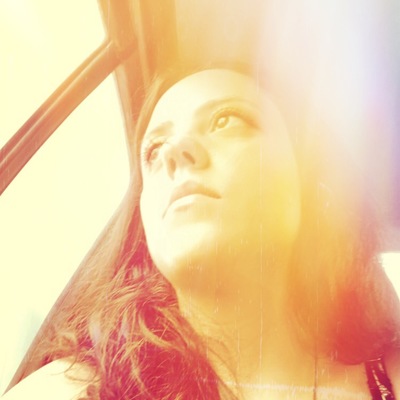 Lauren Michelle Jauregui Morgado (born June 27, 1996 in Miami, Florida, US) is a Cuban-American singer-songwriter, best known as a member of the girl group Fifth Harmony. As of 2016, Jauregui has begun a solo career collaborating with artists such as Marian Hill, Halsey, Ty Dolla Sign and Steve Aoki. She is currently working on her debut solo album. Her debut solo single "Expectations" was released on October 24, 2018.

11 users have seen Lauren Jauregui including: