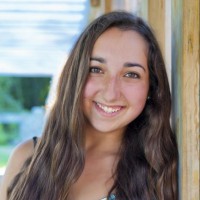 Here is some background information on Dustin Lynch from the Cowboys and Angels Songfacts. Dustin Lynch was raised in the rural countryside of Tullahoma, Tennessee, where he grew up listening to Country music. In 2003 Lynch made the 90 mile move to Nashville in order to attend David Lipscomb University. Lynch also dreamed of becoming a musician, and he rented an apartment near the Bluebird Cafe, which is a popular music venue for songwriters, instrumental in the development of such stars as Garth Brooks and Faith Hill.

243 users have seen Dustin Lynch including: