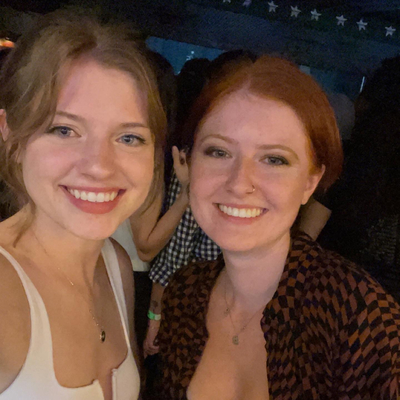 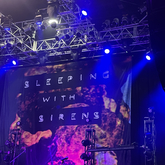 3314 users have seen Sleeping With Sirens including: