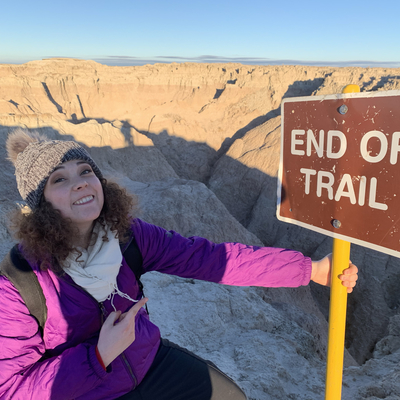 Sevendust is an American alternative metal band from Atlanta, Georgia. The band was formed in 1994 by bassist Vince Hornsby, drummer Morgan Rose and guitarist John Connolly. After their first demo, lead vocalist Lajon Witherspoon and guitarist Clint Lowery joined the group. Following a few name changes, the members settled on the name Sevendust and released their self-titled debut, Sevendust, on April 15, 1997.

793 users have seen Sevendust including: