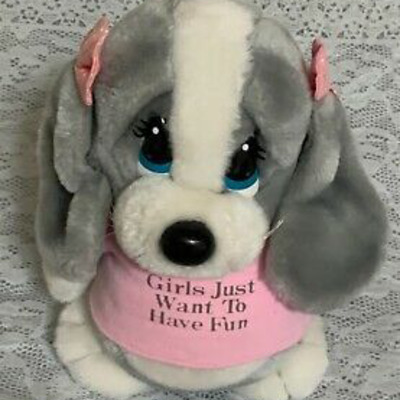 Counterparts are a Canadian melodic metalcore band formed in 2007 in Hamilton, Ontario which currently consists of vocalist Brendan Murphy, guitarists Alex Re and Jesse Doreen, bassist Tyler Williams and drummer Kyle Brownlee. Their two most recent albums, released through Pure Noise Records, have received critical acclaim from Rock Sound and Exclaim! magazines. They are among the most visible bands within contemporary melodic hardcore, while they are also considered one of the major powers of the metalcore revival wave.

1060 users have seen Counterparts including: