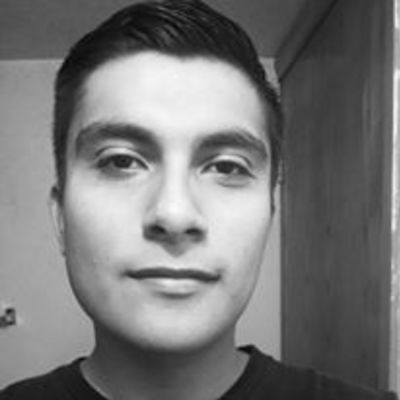 Hodgy Beats is an American rapper from Pasadena, California. Hodgy is a member of the OFWGKTA collective. He also was one half of the rap duo MellowHype with fellow OFWGKTA member Left Brain, and is one half of the duo MellowHigh with OFWGKTA member Domo Genesis. As a solo artist he has released two mixtapes, 'The Dena Tape' in 2008 and its follow up 'The Dena Tape 2' in 2015 produced by Don Cannon, along with 2 EPs - 'Untitled' and 'Untitled 2' in 2012 and 2013 respectively.

5 users have seen Hodgy Beats including: