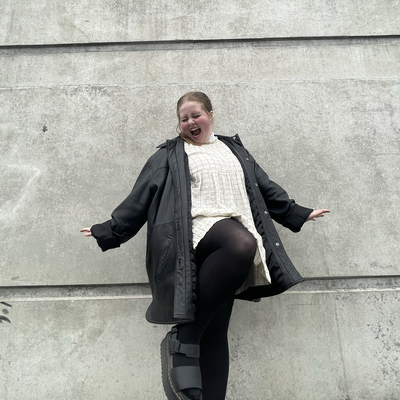 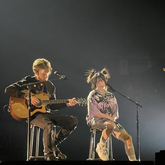 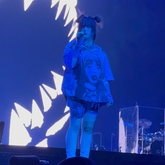 4018 users have seen Billie Eilish including: