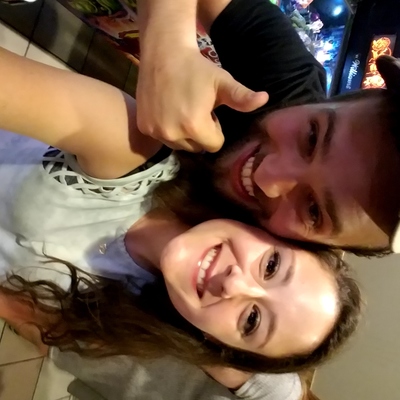 Mariah has seen jon wayne and the pain 2 times.

Midwest reggae rockers Jon Wayne and The Pain have been carving a sizable niche in the reggae-rock genre. Their sophomore release “Follow Through” builds upon the success of the group’s self-titled debut album, once again showcasing their unique mix of reggae, rock, and dub that fans can’t get enough of. Jon, Teeto and Chuckie are the ultimate coast-to-coast road warriors having played an average of 20 shows per month for the last 3 years.

8 users have seen jon wayne and the pain including: