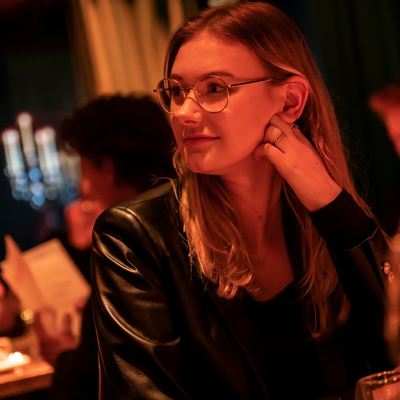 Taylor Swift is a pop-country singer-songwriter and guitarist known for her narrative songwriting style, exploration of relatable topics like breakups and first love, and her ability to elevate traditional pop and country sounds to new dimensions. She has earned critical acclaim with several multi-platinum-selling albums, dozens of Top 40 hits, and numerous other accolades. including multiple Grammys, dozens of American Music Awards, and well over 50 world Guinness World Records as a musical artist. In 2015, she was the youngest artist on Rolling Stone’s 100 Greatest Songwriters of All Time (ranking 97th) and was the first recipient of Billboard’s Woman of the Decade Award in 2019.

4933 users have seen Taylor Swift including:

I love this singer. Especially her tender, sensual songs