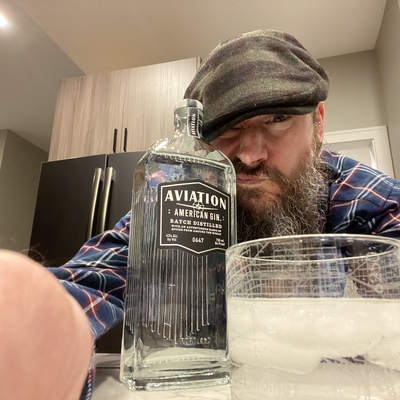 Colson Baker (born Richard Colson Baker; April 22, 1990), known professionally as Machine Gun Kelly (abbreviated as MGK), is an American rapper, singer, songwriter and actor from Cleveland, Ohio. He has released five studio albums throughout his career. As an actor, Baker made his film debut in the 2014 romantic drama Beyond the Lights. He has also appeared in several other films and had a recurring role on the Showtime series Roadies in 2016.