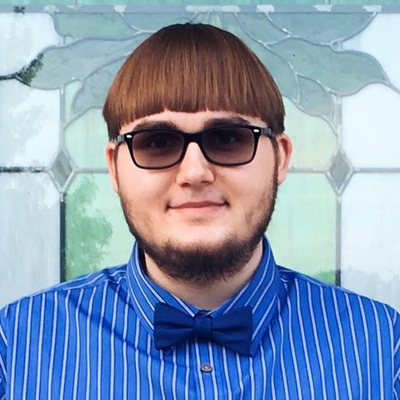 Chelsea Cutler is an American singer, songwriter, and producer from Westport, Connecticut. She released her debut studio album, How To Be Human, in January 2020 through Republic Records. It peaked at number 23 on the Billboard 200 chart. She was born and raised in Westport, Connecticut. She played acoustic instruments as a child and moved into electronic music production in high school. While still in high school in 2014, Cutler began posting covers and original songs on her SoundCloud.

743 users have seen Chelsea Cutler including: