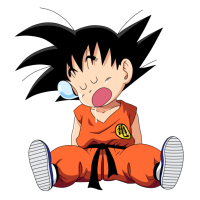 Indochine (French for "Indochina") was formed in May 1981 in Paris, France by Nicola Sirkis and Dominique Nicolas. It took them a few months to write their first songs. They soon took on Dimitri Bodianski, the cousin of one of Nicola’s friends. Very soon, Stephane Sirkis, Nicola's brother got involved in the band and composed most of their hits in which Nicola always took the leading vocals.

110 users have seen Indochine including: