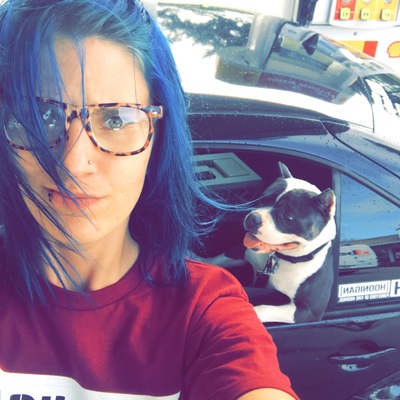 The Acacia Strain is a metal band from Chicopee, Massachusetts, US that formed in 2001. The band have since undergone numerous changes in their lineup. To date, they have released seven studio albums, two split albums, two EPs, and have appeared on the Soundtrack for Homefront. The Acacia Strain have said they dislike genre labels, and instead describe themselves as "Heavy." "You might hear other music that sounds like it, but those bands can't touch what we have.

355 users have seen The Acacia Strain including: