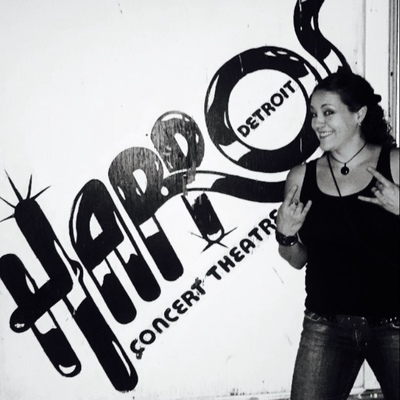 Metalchick1091 has seen Down 8 times.

Down is an American southern stoner metal/southern metal band formed in 1991 in New Orleans, Louisiana, USA. The band is a supergroup, comprising current and former members of Pantera, Corrosion of Conformity, Crowbar, Superjoint Ritual, Eyehategod and Kingdom of Sorrow. Since its inception, Down has released three studio albums and has gone on hiatus twice to focus on the members' respective bands.

505 users have seen Down including: