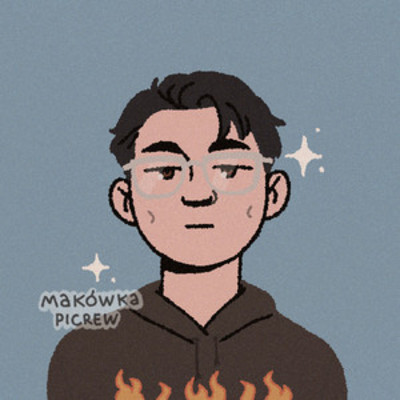 Disclosure are Guy Lawrence and Howard Lawrence, brothers from Surrey, United Kingdom. Crafting their own lo-fi dream-dub sound, Disclosure effortlessly combine 2-step garage rhythms and dubstep basslines with their own rich musical heritage of soul, jazz and 90s hip hop. After their debut single on Moshi-Moshi Records in September 2010, the duo released a 4 track EP on Transparent Records the year after. 2012 saw the release of "Tenderly/Flow" and "The Face" EP on Greco-Roman.

1155 users have seen Disclosure including: