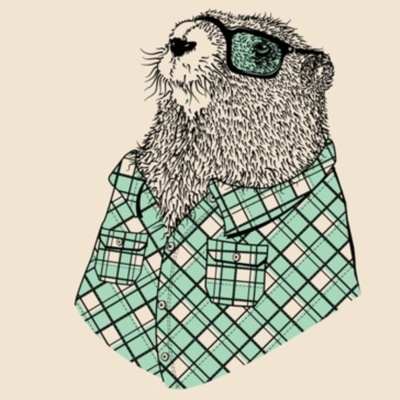 Mobarleywort has seen Every Time I Die 2 times.

Every Time I Die is a metalcore band from Buffalo, New York, USA, formed in 1998. They have garnered acclaim for their energetic live shows and literary lyrics. They announced in July 2008 that they had left Ferret Music and signed with Epitaph Records. Their eighth and latest studio album Low Teens was released through Epitaph on September 23, 2016.

1259 users have seen Every Time I Die including: