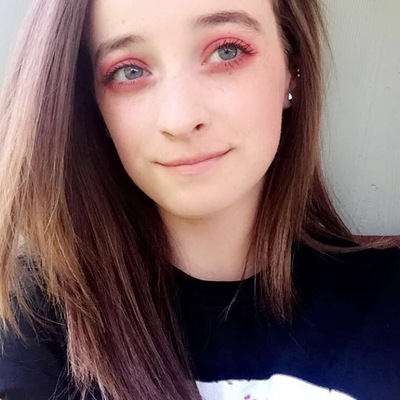 Strictly a producer at age 14, Bellion became increasingly fed up with being asked for generic records. After literally giving singing and rapping "a shot" out of frustration, the now 29 year old Bellion has developed an incredibly unique lane untouched by anyone. His obsession with moving forward and experimentation has driven him to create "solid and refreshing tunes", and in the words of Jon himself "that's all that really matters"

437 users have seen Jon Bellion including: