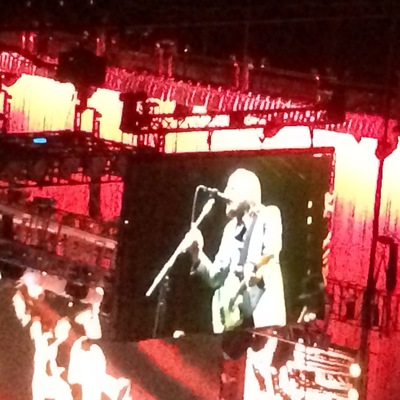 Former The Runaway's guitarist Joan Jett began forming the Blackhearts, a backing band for her burgeoning solo career, with manager Kenny Laguna's assistance circa 1979. Since then the roster has included the current lineup of Thommy Price on drums, guitarist Dougie Needles and bassist Enzo Penizzotto and numerous predecessors like Gary Ryan, Eric Ambel, Danny Furious, Lee Crystal and Kasim Sulton.

705 users have seen Joan Jett & The Blackhearts including: