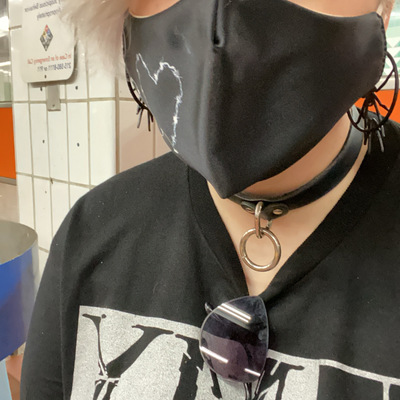 Death Spells are an east coast-based experimental, electronic, hardcore, rock duo comprised of Frank Iero (My Chemical Romance, LeATHERMOUTH) and James Dewees (Reggie and the Full Effect, LeATHERMOUTH). They released several one-minute demos in 2013 and briefly toured as an opening act for Mindless Self Indulgence and The Architects. They followed this up with a cassette-only EP release and released their first full-length album 'nothing above, nothing below' on 29th July 2016.

86 users have seen Death Spells including: