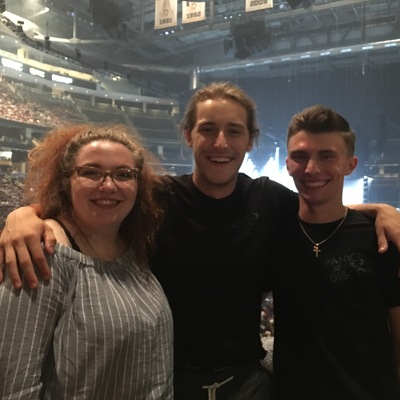 Nicholas Poilucci has seen Panic! At the Disco 3 times.

5815 users have seen Panic! At the Disco including: