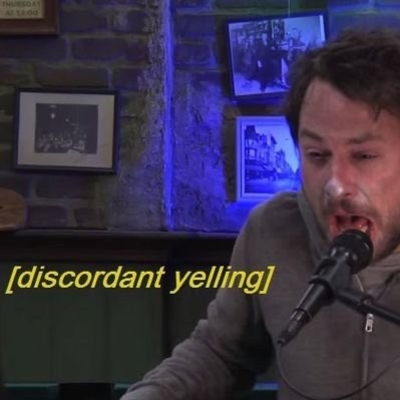 Citizen is an alternative rock band that blends elements of post-hardcore punk, shoegazing, and emo. The band was formed by Mat Kerekes, former drummer of the metalcore band The Sound of Glory, in 2009. After recruiting Nick and Eric Hamm, Josh Childress, and Joey Chester, Citizen played its first show on January 28, 2010 in Toledo, Ohio. In 2013, Citizen played on the Vans Warped Tour in support of their debut album "Youth" which had been released earlier that year. Since then, Citizen has released several studio albums and toured with a diverse slew of bands including Turnover, Movements, Sorority Noise, Great Grandpa, You Blew It!, Hostage Claim, Praise, and True Love.

1546 users have seen Citizen including: