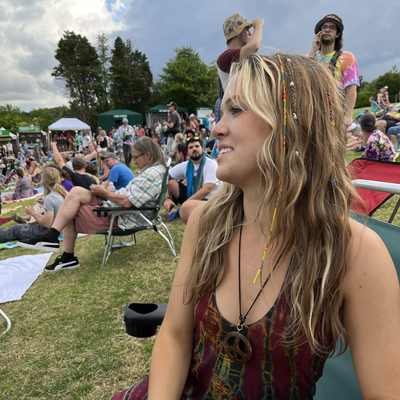 Maren Morris is a singer and songwriter whose music bridges the gap between hard country, classic rock, and hip-hop-influenced pop; she has enjoyed success as both a tunesmith and a performer. Morris was born in Dallas, Texas on April 10, 1990 and grew up with a love of music, saying she was always willing to belt out a tune on the family's karaoke machine by age ten. By the time she was 14, she had learned to play guitar and began playing professionally, self-releasing a debut album, Walk On.

1906 users have seen Maren Morris including: