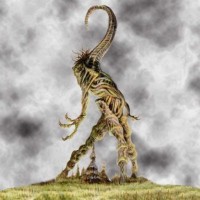 1039 users have seen Black Sabbath including: