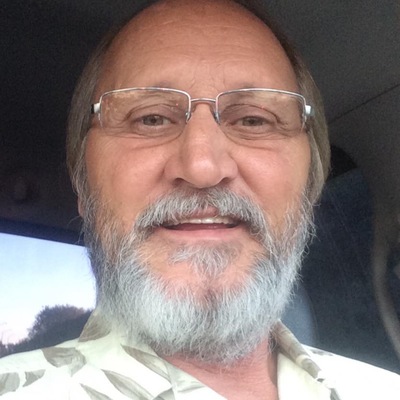 Sammy Hagar, From Colton, California, was popular in the early- mid 1980's for fast paced, guitar-driven, hard rock with a masculine, lets-go-party attitude, joined the band Van Halen as lead vocalist after David Lee Roth's departure from the group. (Before joining Van Halen he sang lead vocals in Ronnie Montrose's classic rock band Montrose, and had some single output, notably his release, "I Can't Drive 55".) As much as it was public surprise when Hagar joined the band, so it was when he left.

325 users have seen Sammy Hagar including: