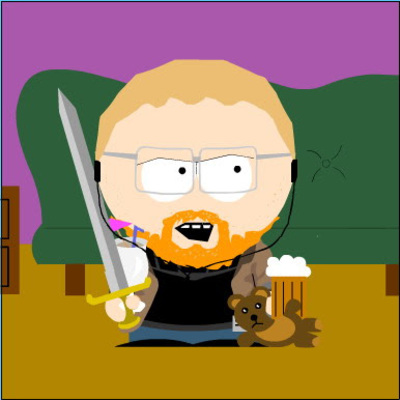 Bush was formed in London, England in early 1992. The band's debut album "Sixteen Stone" dropped in December 1994. Their second album "Razorblade Suitcase" followed in 1996 and reached number 1 on the Billboard Hot 200 chart in the US. In 2002, Bush broke up but reunited in 2010 with a new lineup. While they've been unable to attain the commercial success experienced in the late '90s, Bush is still widely acclaimed as a leader in the post-grunge and alt-rock scene.

1722 users have seen Bush including: