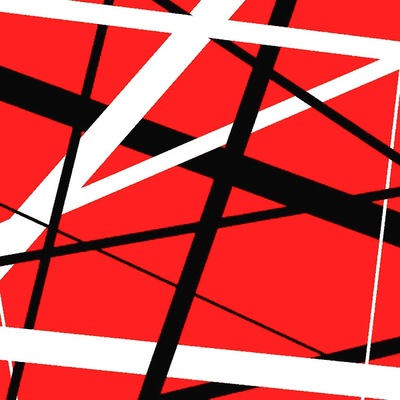 Music is our friend

The Rolling Stones are a British rock band formed in London in 1962 as "The Rollin' Stones". The first stable line-up consisted of founders Mick Jagger (lead vocals, harmonica), Keith Richards (guitar, vocals), bandleader Brian Jones (guitar, harmonica, and keyboards), Bill Wyman (bass), Charlie Watts (drums), and Ian Stewart (piano). Stewart was removed from the official line-up in 1963 but continued to work with the band as a contracted musician until his death in 1985.

1403 users have seen The Rolling Stones including: