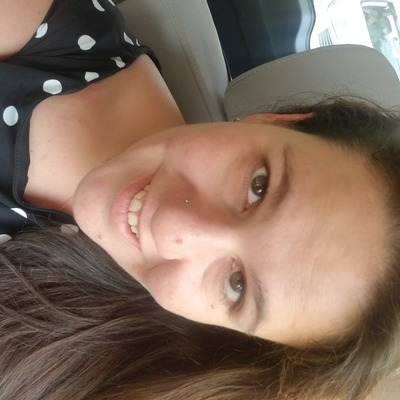 Miley Ray Cyrus (born Destiny Hope Cyrus; November 23, 1992 in Nashville, Tennessee, United States) is an American actress and pop singer. She gained fame for her role as Miley Stewart/Hannah Montana on the Disney Channel sitcom Hannah Montana, which began in 2006 and ended in 2010. Cyrus recorded music for the soundtracks Hannah Montana (2006) and Hannah Montana 2/Meet Miley Cyrus (2007), released by Walt Disney Records, which helped establish her as a teen idol.

263 users have seen Miley Cyrus including: