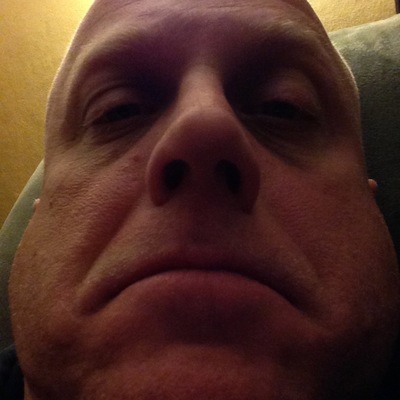 Parquet Courts is a band from New York City. At the center of the group is A. Savage, who at this point is known for his collaborations with projects like Fergus & Geronimo, Teenage Cool Kids and Wiccans. Savage is joined by three other musicians (“three quarters Texans and three quarters Pisces”) and describes the bands’ debut release as THE FALL meets NEIL YOUNG. On the band’s debut release, “American Specialties”, this all makes sense. 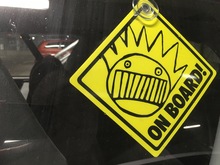 366 users have seen Parquet Courts including: