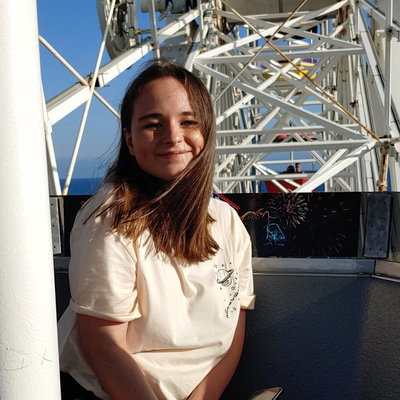 StarKid Productions, also known as Team StarKid is a student-created theatre production troupe formed in Ann Arbor, Michigan, founded in 2009 by theatre students at the University of Michigan. The troupe's most popular work, "A Very Potter Musical", based on the Harry Potter series by J. K. Rowling, has been viewed more than 2.5 million times on YouTube and the troupe's YouTube channel has 70,000+ subscribers. Since most members have graduated, the team is going to center its productions in Chicago, Illinois, where the writers have now moved.

11 users have seen Team Starkid including: