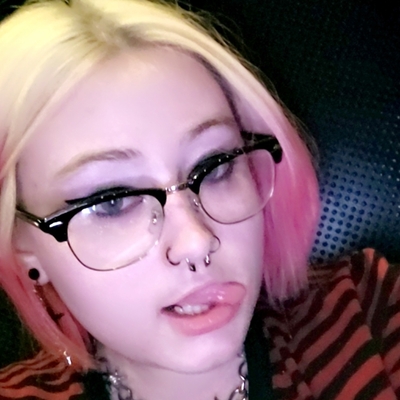 Originally known as the "Kropp Circle," the band changes its name to Palaye Royale In 2011. The following year Palayle Royale released its debut single "Morning Light" with its first EP "The End's Beginning." The band's second album "Boom Boom Boom (Side B)" (2018) was the first to land on the Billboard 200, peaking at 89. Despite periods of inactivity due to the COVID pandemic, Palaye Royale has toured extensively since first debuting appearing on the Van's Warped Tour, When We Were Young Festival, Rob Zombie's Twins of Evil Tours, and many others. 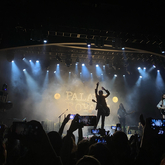 2155 users have seen Palaye Royale including: