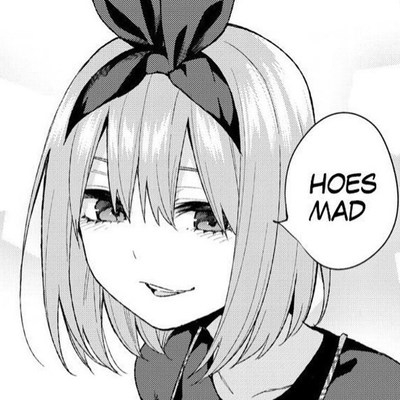 All music is good in it's own way, so I listen to what I feel like at the moment.

Raito has seen Nothing 2 times.

Nothing is an American shoegaze band from Philadelphia, Pennsylvania, United States formed in 2011 by Domenic Palermo. Previously, Palermo was the brains behind the early 2000's hardcore punk act Horror Show, which was put on hold in 2002 after Palermo was incarcerated for a stabbing that eventually led to a 2 year prison sentence. Upon his return, Palermo would take a lengthy hiatus from music. In 2011, Palermo released a demo tape entitled Poshlost / пошлость under the moniker Nothing.

173 users have seen Nothing including: