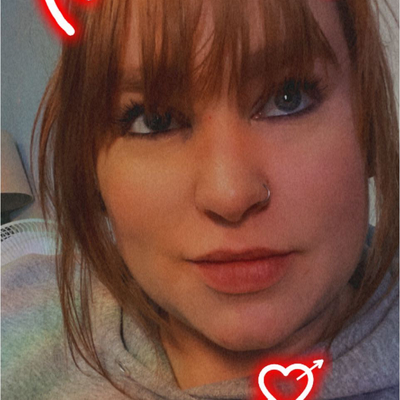 Raydean has seen We The Kings 3 times.

2881 users have seen We The Kings including: