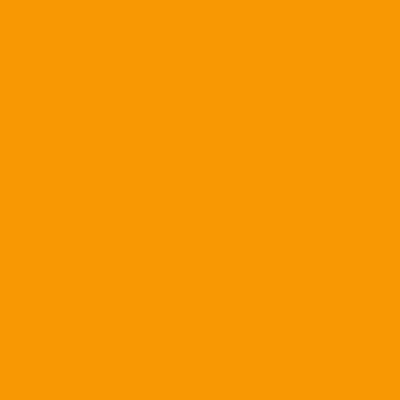 Britney Jean Spears (born December 2, 1981 in McComb, MS) is an American singer, songwriter and dancer. She is credited with influencing the revival of teen pop during the late 1990s and early 2000s, for which she is referred to as the "Princess of Pop". Regarded as a pop icon, Spears has sold nearly 150 million records worldwide, including over 70 million solely in the United States, making her one of the world's best-selling music artists.

874 users have seen Britney Spears including: