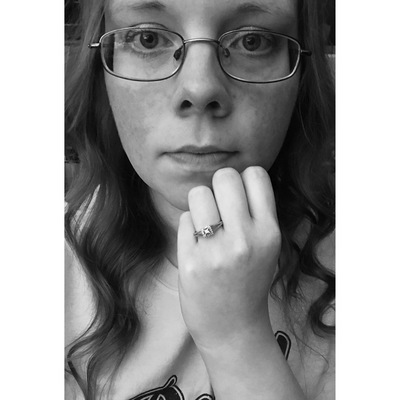 Rhodolite has seen Against the Current 1 time.

1960 users have seen Against the Current including: