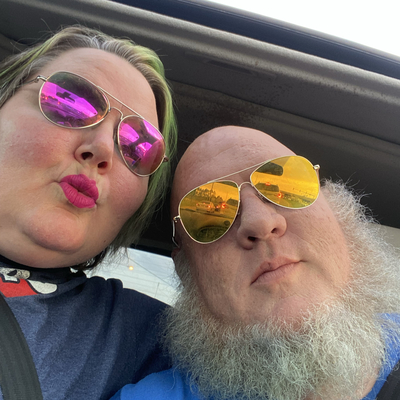 The Band Perry is an American country music band composed of Kimberly Perry (lead vocals, rhythm guitar, piano) and her two brothers: Reid Perry (bass guitar, background vocals) and Neil Perry (mandolin, drums, accordion, background vocals). They were born in Jackson,Mississippi and moved to Mobile,AL as early teens;eventually moving to Greeneville , Tenn. The trio owes its unique sound to its parents. "Most dads would be rocking their kids to sleep singing 'Rock-a-bye Baby,' " Kimberly says.

404 users have seen The Band Perry including: