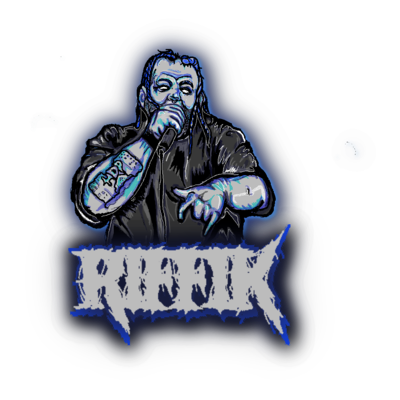 Riffik has seen The Faceless 1 time.

The Faceless is an American technical death metal band from Encino, California, formed in 2003. They released their début album, Akeldama in November 2006, and a follow-up, Planetary Duality, in November 2008. The band′s most recent album, Autotheism, was released on August 14, 2012.

104 users have seen The Faceless including: