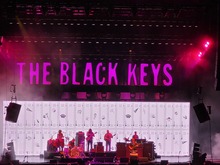 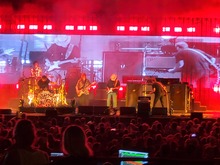 1843 users have seen The Black Keys including: