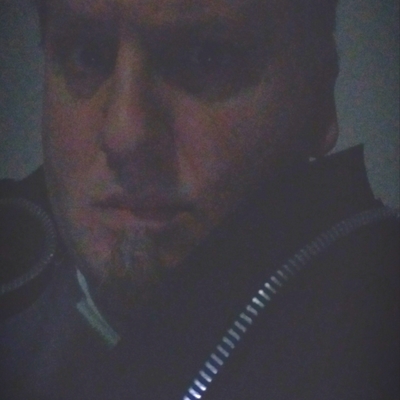 Stabbing Westward was an American industrial rock and alternative rock band composed of Christopher Hall, Walter Flakus, Stuart Zechman, Jim Sellers and David Suycott. They formed in 1985 in Chicago, Illinois and began recording in the 1990s. Their major label debut was Ungod. Sales were sluggish but Stabbing Westward built a solid fanbase by relentless touring. In 1996, their Wither, Blister, Burn & Peel became a moderate success aided by the singles Shame and What Do I Have To Do.

222 users have seen Stabbing Westward including: