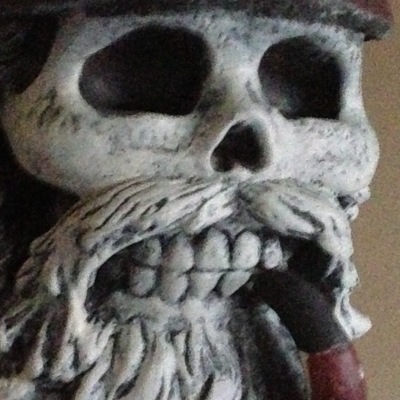 Stick Figure is a reggae band from California. All music is created by singer Scott Woodruff. Until 2009 he lived in Duxbury, Massachusetts, as Stick Figure all alone. After a long trip to NZ and Bali, he 2011 moved to San Diego to put together a band. 2012 he released the 5th Stick Figure album, Burial Ground. It reached no. 1 on iTunes and Billboard Reggae charts, and has songs as 'Breathe' and 'Weight Of Sound (feat. TJ O'Neill) '. The band then toured in USA with other reggae groups.

109 users have seen Stick Figure including: