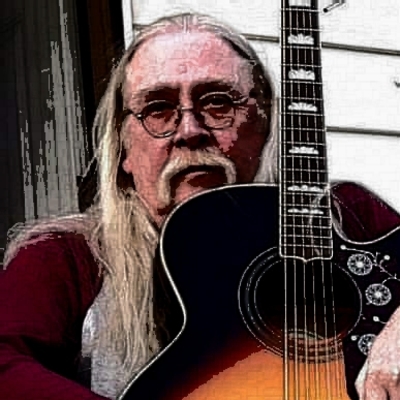 My 1st concert was Paul Revere & the Raiders in '67. My list is incomplete but I enjoy trying to track down the the obscure concerts. Thanx to Concert Archives for a great site to document them.

310 users have seen Buddy Guy including: